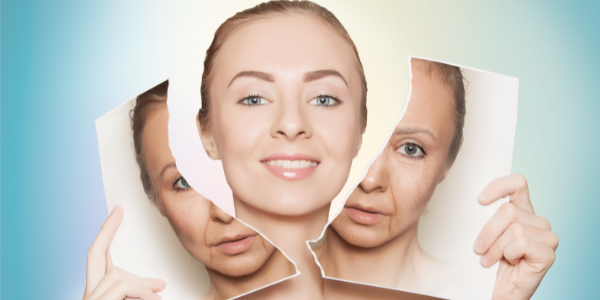 In a laboratory, it was discovered that a male hormone called danazol reverses cell aging. This finding has the potential to lead to a new experimental treatment that can counteract the diseases in older people that are a result of cell deterioration.

The Human Body Is Keeping Secrets About Reversing Cell Aging

Scientists are finally discovering many secrets the human body has been keeping since man was first created. In most cases, the human body can heal itself. Scientists have just learned that the human body is capable of regenerating dying cells. Danazol, a newly discovered male hormone, was used during a clinical trial. Danazol proved effective in reversing cell aging. Danazol will not increase a person’s lifespan indefinitely, but it will help people to live a much healthier lifestyle.

In recent experiments, American and Brazilian researchers used danazol in order to arouse the hormone level of telomerase, an enzyme. Telomerase can keep cells young and reverses cell aging by keeping DNA cells from shrinking in size. The enzyme can attach itself to the ends of chromosomes.

The Cause of Cell Aging 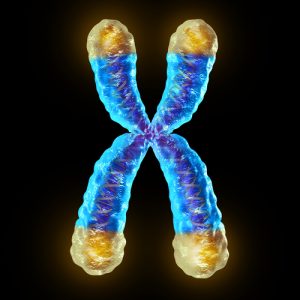 The decrease of telomerase is the biggest challenge of aging. Telomerase can help in the development of new medical treatments for diseases, such as lowering the risk of cancer, aplastic anemia and much more. Recent studies show that steroids can generate telomerase. Aplastic anemia is the cause of premature aging in the bone marrow and stem cell area. Scientists worked with 27 patients in a medical trial testing danazol and telomerase. The outcome of experimental trials is leading to new treatment for pulmonary thrombosis and scarred lungs.

Normally over a two-year period, one can lose between 100 and 120 telomere pairs that eventually stop increasing in length then start to die. People who suffer from telomerase deficiencies lose 200 to 600 pairs of telomere in the same timeframe of two years. During their treatment, the telomeres began to increase, causing the cells to grow to 386 base pairs of DNA cells.

Sex Hormones Are Not Perfect

Using sex hormones to fight disease is not perfect. There are some differences that include fatigue, mood swings and digestive problems. Researchers from the United States and Canada discovered some evidence that suggested there might be some possibility certain hormones can reverse aging. The researchers had published a paper about their use of a human growth hormone that could stimulate the growth of cell reproduction and regenerate cell growth in humans.

Researchers started studying the reversal of cell aging after they came across a report written in 1986 about immunity strengthening. The report claimed that rats injected with the rhGH hormone were able to strengthen their immune system. The next step is to take the study of immunity and reversing cell aging to humans. In the 1990s, a researcher tested himself and was able to improve his own immune system. It was time to begin a clinical study.

Nine white men volunteered to be recruited for the cell aging reversal study. The volunteers received growth hormones and specific anti-diabetic drugs. The studies included the thymus, which is a chest gland that is capable of converting white blood cells into T cells. T cells hunt and kill infected cells. In a year, a follow-up study was done. The results were inconclusive because there was a limited number of volunteers. On the positive side, the volunteers became biologically 2.5 years younger than their chronological age. Further study will be needed to determined if human growth hormones can really reverse the aging process and what the side effects are.