You are here: Home / Andropause / Ways to Naturally Increase Testosterone 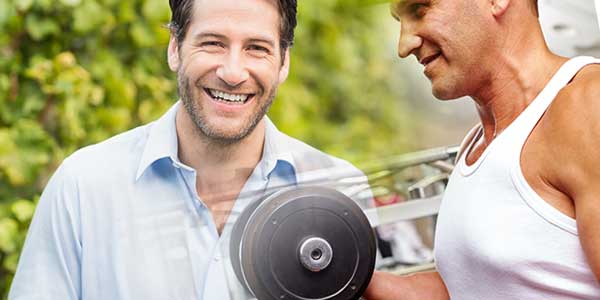 There is a great debate in the medical community regarding the changes in a man’s hormone levels as he ages. Some say that a man undergoes a similar version of menopause. Others disagree because not all men are affected in the same way. Usually, a man’s testosterone level drops by about 1 percent after he reaches age 30. This has a huge impact on him emotionally and physically. So this decline in the hormone is referred to as “andropause.” Among other things, it causes depression, a major loss of muscle mass and bone density and a decrease in the desire for sex. The solution to reversing these symptoms is to increase the amount of testosterone in the body. Luckily, there are five ways to do this.

Each time that a man eats sugar, his body will respond by decreasing the production of the male hormone. So if he eats sugar too often, he is actually impairing his hormone levels. That is why doctors often recommend that men struggling with low hormone levels stay away from sweet treats. A balanced diet of lean meats, whole grains and fruits and vegetables is a much better option. 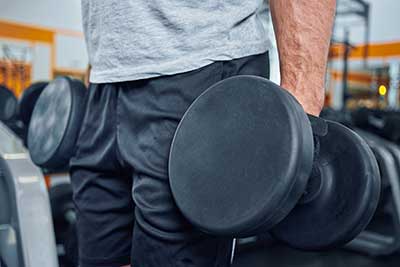 For those who have ever watched a body building competition, it should come as no surprise that strenuous exercise like this increase male hormones. Cardio and yoga don’t have the same effect on hormone levels for men. Some fitness experts suggest that men combine weight lifting with intermittent fasting because it simulates the lifestyle of ancient male ancestors who ate sporadically while defending territories.

Stop Getting Stressed Out

Stress increases cortisol levels, which triggers the body to hold onto fat. And as mentioned before, the more fat that a man carries around, the more of an estrogen overload he will get. So it is very important that men who are struggling with low hormone levels find an outlet to help them stay calm, such as meditation.

Many over-the-counter cold remedies that are sold in supermarkets contain a high dose of zinc in them. This vitamin boosts the immune system quickly, so a person can feel better fast. But what some people might not know is that men need a dose of zinc on a daily basis. If they don’t get it, their male hormone production will suffer. Seafood and red meat both contain a significant amount of zinc, so vegetarian and vegan men struggle the most to get enough of this vitamin from their food sources. Luckily, it comes in vegetarian capsules that are a perfect substitute.