You are here: Home / Uncategorized / Artificial Sweeteners Linked to an Increased Cancer Risk 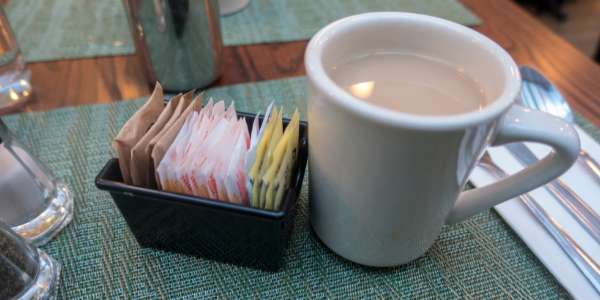 Side Effects of Artificial Sweeteners

The most popular artificial sweetener, aspartame, has been the subject of intense criticism due to health risks such as migraines, Alzheimer’s disease and cancer. However, more than 100 studies have concluded that it is safe for the public as per the Food and Drug Administration. Artificial sweeteners have been related to increased cravings and some of the same hazards as a simple sugar, such as heart disease.

According to scientists in the latest research, the conflicting findings on artificial sweeteners could be owing to unclear data on the varieties of sweeteners, foods they’re found in and total intake across the diet. According to the findings, artificial sweeteners should not be regarded as a safe sugar alternative, since they may be a cancer risk backed by previous controlled studies and animal models.

According to another study, artificial sweeteners have gained in popularity in recent years, partly because there is compelling evidence that too much sugar is associated with a range of health problems, including liver and heart disease, as well as the risk of diabetes. However, dietitians have told Insider that there is a misperception that sweeteners are better than sugar. According to the experts, having to use additional sugar or sweetener depends on your medical needs, but both should be used in small quantities. 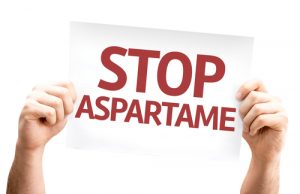 Sweeteners are found in a variety of foods. These food additives imitate sugar’s effect on our taste receptors, producing extreme sweetness with no or few calories. Sweeteners can be found in nature. Aspartame, for example, is a synthetic sweetener. They impact our health even though they contain little or no calories. Whenever the body digests aspartame, it produces formaldehyde. It could build up in cells, leading to cancer risk.

Sweeteners have a significant impact on the bacteria in our gut. Changes in gut bacteria can weaken the immune system, making it less effective to eliminate cancerous cells. If our cells become malignant, they are engineered to self-destruct. Aspartame, on the other hand, has been demonstrated to “turn off” the genes that instruct cancer cells to do so. Sucralose and saccharin, among other sweets, have been shown to cause DNA damage, leading to cancer. However, this has only been demonstrated in cells in a dish rather than in a living creature.

The exact mechanism by which sweeteners induce malignant alterations in cells remains unknown based on these animal- and cell-based investigations. Many of these studies would be difficult to apply to humans because the amount of sweetener used was far higher than what a human would drink.

According to experts today, it’s widely accepted that artificial sweeteners are linked to increased body weight. However, experts aren’t sure if sweeteners cause this directly. Even though these current studies consider people’s BMI, increases in body fat, rather than the intake of sweeteners, probably contribute to the development of tumors.

Although the connection between the use of sweeteners and chronic diseases is still debatable, it’s vital to remember that not all sweeteners are considered equal. While some sweeteners, such as aspartame and saccharin, are linked to health problems, not all sweeteners are. Stevia, derived from the Stevia rebaudiana plant, has been shown to help with diabetes, weight loss and blood pressure. Xylitol, a naturally occurring sugar alcohol, may help immunity and digestion. Both stevia and xylitol have been demonstrated to prevent tooth decay, probably due to their ability to eliminate harmful oral bacteria.