You are here: Home / Healthy Aging / How Bioidentical Hormone Imbalances Can Affect Aging? 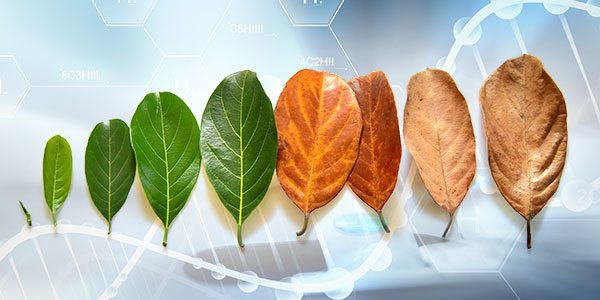 When it comes to bioidentical hormone imbalances, such a health condition might affect the body and significantly impact the aging process in both men and women over time.

Certain physicians and researchers who study and specialize in the fields of endocrinology (hormones) and aging, opine that the body contains both good and bad hormones. These scientists also believe that, as individuals age, their bodily concentrations of bad hormones increase while their blood levels of good hormones decline. These medical professionals further ascertain that such circumstances have the potential to leave those stricken susceptible to a host of illnesses and maladies, in addition to “growing older,” both physically and aesthetically at a more accelerated rate.

What Are Considered Good Hormones?

HGH is vital to the development and maintenance of the body’s muscles and bones, particularly during childhood. 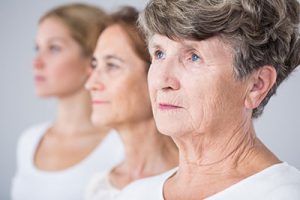 This chemical plays a critical role in regulating the body’s sleep and rest cycles. In addition, Melatonin may significantly partake in balancing mood and emotions.

The primary male sexual and reproductive hormone is paramount to an adolescent boy’s maturity into manhood both sexually and physically speaking. This substance enhances a man’s ability to build and maintain strong muscles and bone structure, is crucial to the body’s ability to synthesize fat, spurs the growth and function of his sexual organs and drives his libido.

This chief female sexual and reproductive hormone executes critical bodily functions such as maintaining her sexual organs, balancing her mood and keeping her bones strong.

Scientifically known as dehydroepiandrosterone, this chemical is an important catalyst for the creation of testosterone and estrogen.

All of these substances are vital to both men and women achieving optimal health. However, as both sexes age, bodily productions of these hormones gradually diminishes.

What Are the Bad Hormones?

Those scientists who opine the body contains good hormones also claim that, as people age, a buildup of their bodily concentrations of bad hormones like cortisol can prove harmful.

Cortisol is a stress hormone that helps the body react and stay alert during stressful or even dangerous situations. Over the short term, such a substance can prove quite beneficial. However, over the long haul, increased levels of stress hormones may precipitate adverse systemic impacts.

Stress hormones like cortisol, zap the body of energy. When energy is depleted, the body seeks to replenish the power sources lost as quickly as possible. Often, such circumstances result in cravings for sugary and fatty foods because they are typically high in calories and have the ability to provide quick bursts of energy.
In addition, elevated levels of stress hormones can precipitate long periods of insomnia, which can weaken the body’s immune system and leave it susceptible to any number of mild to more significant illnesses.

Arguably, however, the most serious health manifestation lies in the fact that the substance can precipitate the buildup of body fat, which can result in weight gain and potentially life-threatening maladies like diabetes and heart disease.

What Counter-Balancing Measures Can People Employ to Prevent Aging?

Some doctors who specialize in bioidentical hormone imbalances encourage their patients to increase their level of exercise and consume diets with limited quantities of fat, salt and sugar. These simple actions are designed to strengthen the body and promote weight loss. In certain instances, such behavior might also help restore hormonal imbalances naturally.

However, in instances where hormonal imbalances are significant or potentially health-threatening, bioidentical hormone therapy might be indicated. These types of therapeutic protocols enable physicians to tailor individualized treatment plans based upon the patient’s specific hormonal deficiencies.