You are here: Home / Hormones / How Hormonal Changes Can Affect Your Entire Body 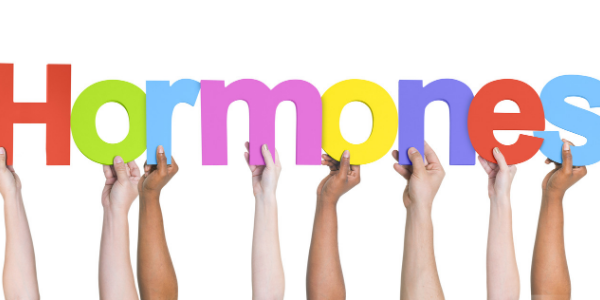 Recent research indicates that hormonal changes, not electrical impulses, are the main directors of all of our physical, emotional and mental processes.

The endocrine system is geared to operate most fully within the relatively narrow band of years between growth, maturation and reproductive years of our life cycle, then to rapidly decrease throughout the remainder of the lifespan.

Melatonin and growth hormone rapidly rise during the first 10 years of life. Hormonal changes due to internal chemical imbalances, endocrine disruptors in food, water, medications and environment, or even behavioral factors such as insufficient sleep or uncontrolled stress can initiate chronic conditions such as diabetes, the decline in brain function, mood swings, or weight gain. The chief effects of these hormonal changes manifest according to the system or systems involved.

One major digestive hormone is active during sleep. If a person isn’t getting enough sleep, ghrelin, the hunger hormone, goes into overdrive. If you want to keep the weight off, you need enough good-quality sleep. Leptin, peptide-YY and glucagon-like peptide do exactly the opposite of ghrelin: they suppress hunger signals. They become active depending on what types and amounts of food you eat.

Puberty and pregnancy provide a plethora of examples of body changes that occur due to hormones. However, nowadays we have to be careful to watch for signs indicating that the reproductive system has been affected by one or more of the many hormone disruptors that are present within our food and water supplies, not to mention environmental pollutants and medications. 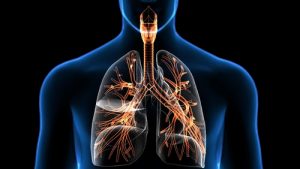 Hormones such as thyroxin and progesterone stimulate breathing, while dopamine suppresses it. Several others affect the respiratory system as well. Hormones can also cause inflammation and initiate the generation and degeneration of blood vessels within lung tissue, thereby affecting the lungs’ ability to take in oxygen.

Hair loss is usually a well-established indicator of thyroid deficiency. This can occur on the eyebrows, eyelashes, or on the top of the head. Melasma, an overabundance of pigmentation caused by an imbalance related to melanin, can appear as dark brown spots on the skin. From acne to saggy cheeks to double chin, hormonal imbalances can be registered by the skin.

The growth and function of neuronal synapses within the brain are regulated by steroid and thyroid hormones. Digestive hormones also tie into the brain in feedback loops that control or stimulate the appetite. Any sort of imbalance can alter brain function and interfere with communication between the brain and the endocrine system.

Hormones like ADH and vasopressin influence the kidneys’ filtration capacity. Since hormones regulate fluid levels within the body, they can be involved with issues related to blood pressure and even acidic conditions. They also determine the degree to which a person sweats. 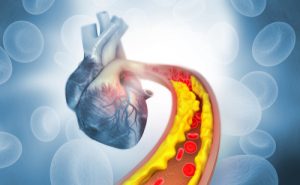 Hormonal imbalances can either protect against or cause heart disease. One prime example is cholesterol, which affects vascular tone and blood pressure. Cortisol and adrenalin can directly affect the heart rate. Aldosterone and angiotensin can also stimulate sodium retention and thirst.

Hormones regulate bone mass and remove minerals from bones during mineral and nutritional shortages within the body. Osteoporosis is a well-known consequence of hormonal changes that occur with aging. The growth hormone from the pituitary stimulates bone growth.

Estrogen in particular is a major player in the muscular system. Hormones play a major part in the onset of sarcopenia, osteoporosis and other bone-density-related muscular imbalances. Hormones also boost muscle mass.

Hormone levels can change with stress and alter fluid balances within the body. This can have ramifications upon anything related to hydration within the body, from the ability to heal wounds to how quickly someone can heal from a cold.

In biological terms, reproduction is the overarching factor determining the relatively bountiful but short-lived supply of hormonal resources that rise and fall so quickly in the first 30 years of the lifespan. Nature is generous, but only for as long as necessary for this to happen.