You are here: Home / Hormones / Fighting Obesity and Diabetes with Melatonin 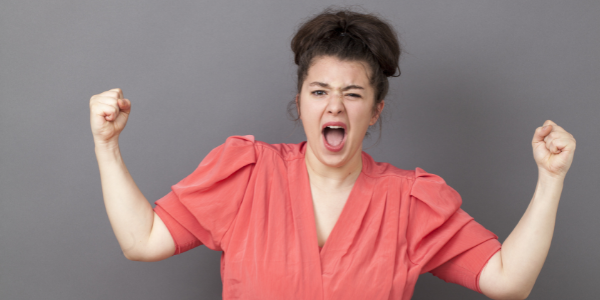 Melatonin is a hormone produced by the brain that influences sleep and circadian rhythms. It’s mostly known for its role in regulating the sleep-wake cycle. However, this hormone has other important functions as well. It’s produced in response not only to darkness and helps the body adjust to changes in light but also to stress and can help fight depression, anxiety and fatigue. It’s also been shown to help regulate blood sugar and fight obesity. In this article, we’ll explore the role melatonin plays in helping fight obesity and diabetes as well as common supplements and foods that support melatonin production.

How Does Melatonin Fight Diabetes?

The role of melatonin in fighting diabetes is related to its ability to regulate blood sugar levels. Studies have found that it can help regulate blood sugar levels by encouraging insulin sensitivity. Insulin sensitivity, or how much your body absorbs the insulin produced by your pancreas, is an important factor in diabetic metabolism. This hormone also plays a role in the human body’s circadian rhythm or the 24-hour cycle that controls many of the body’s functions. It can help fight diabetes by regulating these cycles and increasing insulin sensitivity.

How Does Melatonin Fight Obesity?

When it comes to managing weight, it’s important to understand the difference between food cravings and hunger. Food cravings occur when you’re not hungry, but your brain tells you to eat because food is highly arousing. You want to eat a small amount to satisfy your brain and stop. This can lead to unbalanced eating and weight gain. Melatonin can help here by promoting satiety. Satiety is the feeling of fullness after eating a meal and not wanting more until a certain amount is reached. It can help your body resist those late-night food cravings and promote balanced eating. This hormone also promotes the human body’s circadian rhythm. This helps regulate appetite, promote insulin sensitivity and regulate blood sugar levels.

Ways to Support Melatonin in the Body 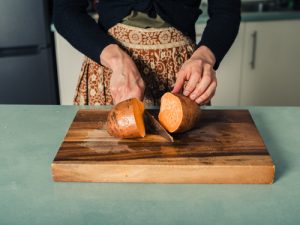 Several supplements can support melatonin levels. These include:

Studies on Melatonin and Obesity

Several studies have focused on melatonin’s role in managing weight and preventing obesity.

When fighting obesity and diabetes with melatonin, you have several different ways to support your body’s natural production of this hormone. You can boost your levels of this hormone by eating foods rich in beta-glucan and L-theanine and by taking supplements that promote serotonin production, such as 5-HTP. You can also support your body’s natural melatonin production by taking supplements or by eating leeks and other foods rich in beta-glucan.

Melatonin as a Treatment for COVID-19
Estrogen and Heart Palpitations, Is There a Link?