You are here: Home / Healthy Aging / How Ginkgo Biloba Aids with Aging 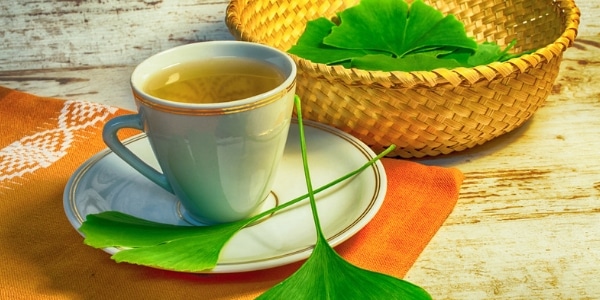 There are many medications and herbal remedies that market themselves as cures for aging. One of the more convincing anti-aging remedies comes from the Ginkgo biloba, a species of tree native to China. Ginkgo extract has long been used as a cure for various lung conditions in traditional Chinese medicine and is often touted today as a cure for different ailments associated with the aging process. With all the hype, you may be wondering whether ginkgo extract is as effective as many would have you believe. Well, let’s find out.

The Case for Ginkgo Biloba

According to WebMD, ginkgo extract improves circulation, memory, and various other functions that are impaired among aging people. There is some evidence to back up these claims. According to Mayo Clinic, improvements in circulation are caused by flavonoids and terpenoids, which dilate blood cells and decrease platelet adhesion. As far as improving memory, one study performed in 1996 did find a clear difference between Alzheimer’s patients who received ginkgo supplements and those who didn’t. Ginkgo has also been demonstrated to have a positive effect on patients suffering from anxiety.

Further studies are even more optimistic about the potential uses of ginkgo in combatting the aging process. In particular, a study by Vladimir Tirotenko, a biology professor at Concordia University, showed that ginkgo and several other plant extracts had a demonstrable effect on aging in yeast. Tirotenko extrapolates that ginkgo may have a similar effect on humans. In his own words, according to a press release by Concordia University: “This is the first step toward assessing if any of these plant extracts and their combinations can delay the onset and progression of diseases associated with human aging.”

The Case Against Ginkgo Biloba 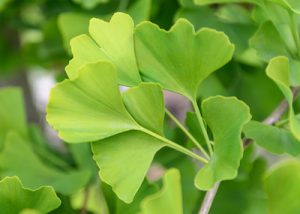 Other studies have been less positive about the efficacy of ginkgo extract. With regards to improving cardiovascular health, studies seem to show little correlation between ginkgo use and instances of cardiovascular disease. As far as the cognitive effects of ginkgo, one study failed to show that ginkgo extract has any effect on memory, and another failed to show any relation at all between ginkgo extract use and cognitive decline. These studies and others with similar results may cast doubt on the efficacy of Ginkgo extract.

All of the above studies seem to agree that ginkgo is not inherently harmful—even those that dispute its efficacy. However, ginkgo extract does have some side effects to be wary of. The side effects can include bleeding, constipation, diarrhea, dizziness, nausea, palpitations, seizures, and more. Ginkgo can also have potentially harmful interactions with various drugs. Please be sure to consult with your doctor before taking ginkgo.

To sum it up, the research regarding the effects of ginkgo extract is inconclusive. While taking ginkgo is probably not inherently harmful, its success in curing the effects of aging has been disputed. Nevertheless, there are studies that do point to it as an effective treatment. So long as a person is aware of the potential side effects and drug interactions of ginkgo before taking it, there is probably no problem with taking it as a supplement.