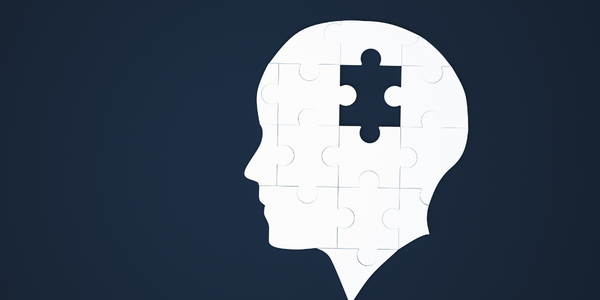 Despite the fact that Alzheimer’s disease affects one in every nine adults over the age of 65, very little is known about this illness compared to most diseases. Medical professionals and other experts in the related field believe that Alzheimer’s disease (AD) is caused by a combination of lifestyle, genetics and environment, but there is no known cure for the illness, nor have the precise causes yet been identified.

However, according to a recent study published in The Journal of the Alzheimer’s Association, there is strong proof that having high cholesterol and blood sugar levels in middle age can increase the risk of getting Alzheimer’s disease.

What is Alzheimer’s Disease?

Alzheimer’s is a chronic condition that progressively impairs the brain and other cognitive capacities. AD is the most prevalent cause of dementia in old age, accounting for 60 to 80 percent of all dementia cases. 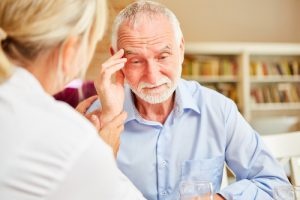 The symptoms of Alzheimer’s disease include a decline in brain function that impacts thinking, reasoning, language and judgment. These symptoms can include impairment in short-term memory, difficulty finding the right words, problems with concentration and attention span and the ability to name familiar objects.

At the same time, language skills can decline, leading to a loss of communication skills. AD patients may also have difficulty with problem-solving, judgment and decision-making. Alzheimer’s disease onset is also linked with emotional changes such as depression, anxiety or irritability.

Researchers have found a connection between the levels of cholesterol in middle-aged adults and the risk of developing Alzheimer’s later in life. In a study titled “Midlife cholesterol and blood sugar levels may be risk factors for Alzheimer’s disease,” researchers found from the study data that glucose and cholesterol levels have a considerably earlier impact on Alzheimer’s risk than previously believed. They discovered that lower levels of HDL (also known as good cholesterol), higher levels of triglycerides (a form of blood fat), and high blood glucose levels in middle adulthood all increased the likelihood of later acquiring Alzheimer’s.

In another study, researchers investigated 4,932 patients participating in the Framingham Heart Study (FHS). Based on the study’s findings, middle-aged adults with glucose levels 15 mg/dL higher had a 14.5 percent higher risk of developing Alzheimer’s. The study also discovered that having high HDL levels in middle adulthood was associated with a 17.9 percent lower risk of Alzheimer’s disease. HDL helps to remove other types of cholesterol from the bloodstream.